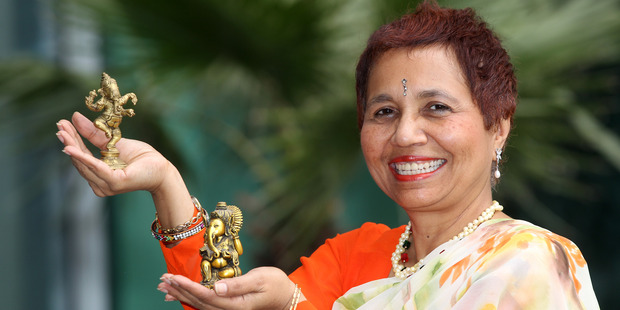 “Traditions reminiscent of their Indo-Portuguese heritage may mean that some migrants indulge in savoury dishes made with pork such as sorpotel and vindaloo, along with delicately hued marzipan, pure white shell-cream, nankati and silver baubles and pale pink coconut sweet,” Pio said.

“Or those from the Philippines whose noche buena favourites may be sweet spaghetti and keso de bola or Edam cheese.”

She said New Zealand already offered a Christmas that was something unique.

Newcomers are greeted by Santa on a skateboard wearing short and sunnies, instead of riding on a sleigh.

“Churches organise BBQs in parks and generous families throw open their homes on Christmas day, by including those who do not have family be they Muslim, Hindu or Christian, to share in their Christmas meal with gifts for everyone,” Pio added.

“It is a fabulous opportunity to join in carol singing, swap stories of celebration from various religions and in the process of festivity garner respect, knowledge and delight in Christmas.”