Narratives of three female characters in the Urdu novel, Adh Adhooray Log frame self assertion as the basic principle of existence

Muhammad Hafeez Khan’s Urdu novel Adh Adhooray Log is primarily a requiem for the tragic heroes of Bahawalpur State who fought for their identity following its merger into One Unit. It exposes the meanness of the political elite, shames the corrupt and cruel police and analyses the exploitation of the common people by the State. It is also a tale of love, loyalty and loss. Fayyaz, the protagonist, is a dreamer who, throughout his life, romances the idea of winning his lost identity through a constant principled struggle. Like all great works of fiction, this novel carries in it a world of pleasures, of pain, of dreams, of realities, of light and of darkness. However, the most intriguing aspect of the novel is its reflections of the agency of women of the Saraiki Waseb.

Unlike traditional narratives capturing women’s lives in societies like
END_OF_DOCUMENT_TOKEN_TO_BE_REPLACED 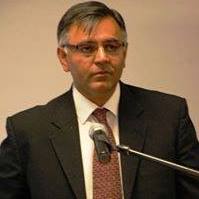 Like khalafah, umma, jihad and shahadat, takfir has attained a wide currency in modern day Muslim discourse. For analysts, takfir has a peculiar specificity, especially when referring to modern day proponents of revivalist Islam.

Takfir denotes excommunication or declaration of a person or group of people to be non-Muslim. Although the instances of takfir can be gleaned from the early history of Muslims, it started featuring regularly in the Muslim discourse since the last quarter of the 19th century.

Deobandi clerics were at the centre of the trend of issuing takfiri fatwas. Though not a END_OF_DOCUMENT_TOKEN_TO_BE_REPLACED 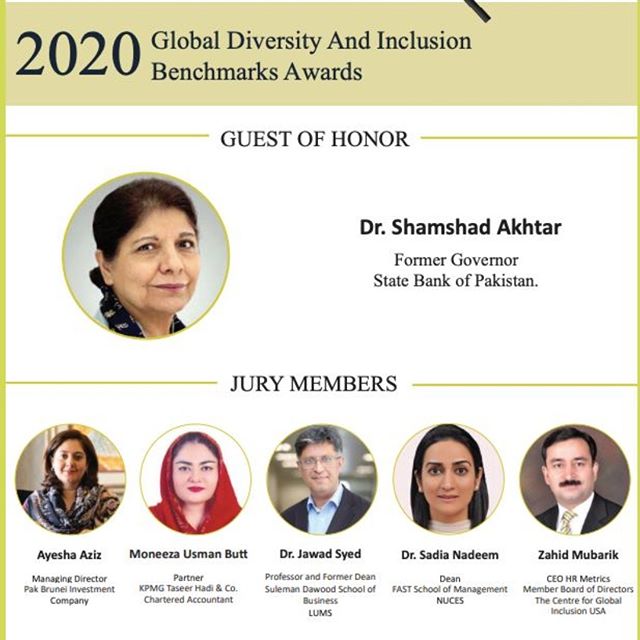 Global Diversity & Inclusion Benchmarks (Standards for Organizations around the World) support organizations globally in the development and implementation of Diversity and Inclusion (D&I) best practices. GDIB was developed by 95 Expert Panelists from around the world, and co-authors Julie O’Mara (Former National President American Society for Training & Development) and Alan Richter, Ph D.

GDIB supports workplace D&I and describes people, planet, prosperity, peace, and partnership as its focus. While many would make the case that all 17 SDGs support D&I, at least six SDGs (4,5,8,9,10,16) are especially consistent with the GDIB standards. 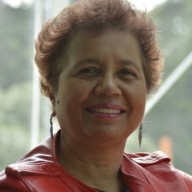 Professor Ed wina Pio, New Zealand’s first professor of diversity, traces the history of the Indian-owned dairy shop in New Zealand and in doing so, explores the migration and work trajectories of early Indian settlers. She was recently featured in a Prime TV documentary on the topic, and her book Sari, released by Sir John Key, focuses on the Indian diaspora in New Zealand.

Indians, primarily from the Punjab and Gujarat provinces of the then-British Empire, have been working in New Zealand since the late nineteenth century.

Early Indian settlers initially sold fruit and vegetables in baskets on roadside corners, as this did not require much investment. But over the years the basket became a wheelbarrow, then a truck, and when finances permitted, a shop.

Under The Shop and Office Act of 1921-1922, Indians were able to purchase shops and businesses, because while only British subjects could own such establishments, Indians – being part of the British Empire – were, in fact, British subjects.

In the early days, Indians had difficulty in securing employment due to hostility from some Europeans. In a job, an immigrant would be dependent on
END_OF_DOCUMENT_TOKEN_TO_BE_REPLACED 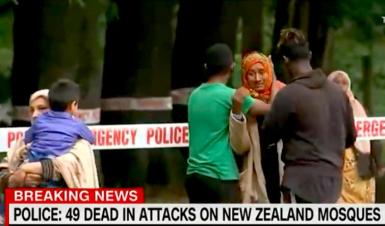 The horrifying massacre of forty-nine Muslims in two mosques in Christchurch, New Zealand, has shaken the entire world. New Zealand is known for its pluralistic history and pro-diversity policies. The incident is a somber reminder that issues of religious, ethnic and racial divisions and ‘othering’ are not only evident, mostly in a subtle way, in terms of subconscious bias and discrimination in organizations and wider societies but also continue to demonstrate themselves in the shape of violence.

As my co-authors and I write in our book on ‘faith-based violence’, and also in my recent article, with Edwina Pio, on ‘a poetics perspective’ on Muslims in the West, the issues of Islamophobia and Islamist Takfiri militancy are END_OF_DOCUMENT_TOKEN_TO_BE_REPLACED